Sometime, even if you are Linux guy, you may want to try windows OS also. And, even if you have small, cheap and powerful Raspberry pi 2 then your dream can come true. Raspberry Pi 2 is the second generation Raspberry Pi.  It was introduced in February 2015 and powered by a 900 MHz quad-core ARM Cortex-A7 CPU including 1 GB RAM. Apart from this 4 USB ports, 40 GPIO pins, HDMI port, Ethernet port, audio/camera interface make this device more popular. You can get all these facilities just in 35$/35€ (board only). With this giant configuration, you are free to choose your favorable operating system; Linux or Windows 10. You can download ISO image HERE.

After the successful completion of this installation, the next step is to put windows 10 IoT core image on SD card.

This will write the image in SD card and may take 1-2 minutes depending upon hardware used. Now, we have SD card with windows 10 image. The final step remaining is to set up the SD card and power on Raspberry Pi. 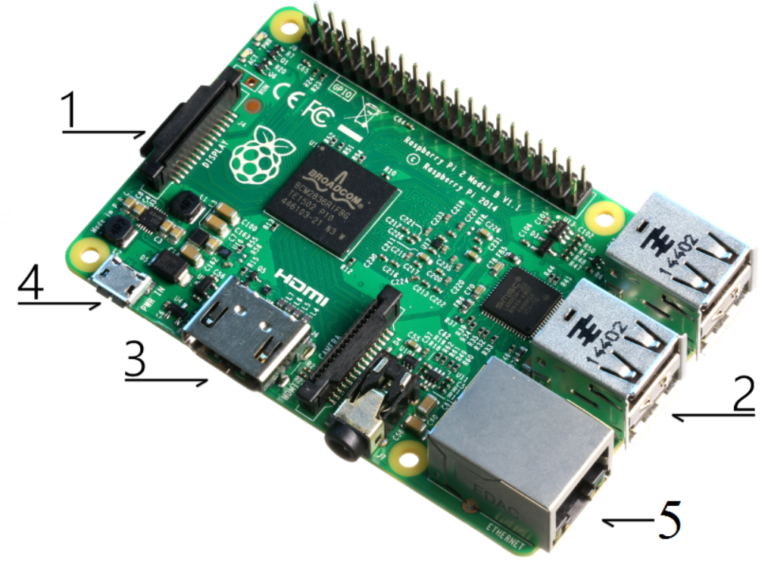 Now PI will boot automatically windows 10 with SD card after the power is connected. This process takes a little bit longer than Linux booting. If you have an HDMI monitor connected, after 1-2 minutes, the screen will appear prompting to choose a language. This can be intermediately selected if there is a mouse connected, otherwise, after 1-2 minutes it will disappear automatically. In case if there is no HDMI monitor available, you can use putty to connect via terminal as shown in the figure below (starting from second figure <putty connecting to server>). If you are new to putty, you can refer to this LINK.

Don't know what is SSH. Then refer the instructions HERE to use ssh to connect to the device.

This website uses cookies to improve your experience while you navigate through the website. Out of these, the cookies that are categorized as necessary are stored on your browser as they are essential for the working of basic functionalities of the website. We also use third-party cookies that help us analyze and understand how you use this website. These cookies will be stored in your browser only with your consent. You also have the option to opt-out of these cookies. But opting out of some of these cookies may affect your browsing experience.
Necessary Always Enabled
Necessary cookies are absolutely essential for the website to function properly. This category only includes cookies that ensures basic functionalities and security features of the website. These cookies do not store any personal information.
Non-necessary
Any cookies that may not be particularly necessary for the website to function and is used specifically to collect user personal data via analytics, ads, other embedded contents are termed as non-necessary cookies. It is mandatory to procure user consent prior to running these cookies on your website.
SAVE & ACCEPT
error: Content is protected !!